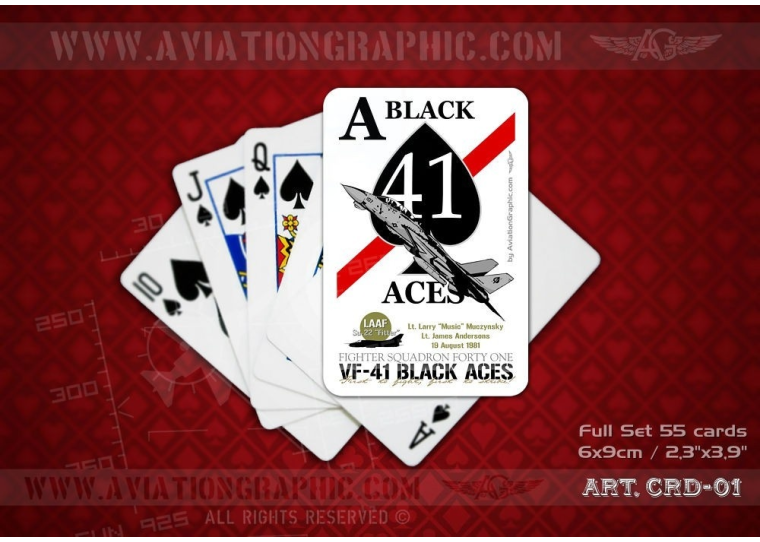 On the early morning of 19 August 1981, Forrestal and Nimitz carrier-battle groups were about to conduct a second day of missile-firing exercises in central Mediterranean, some 50 miles north of Benghazi. At sunrise, two Libyan fighters were detected approaching a pair of F-14As from VF-41, “Fast Eagle 102” and “Fast Eagle 107”, the later flown by Lt. Larry “Music” Muczynsky and Lt. James Anderson. As the distance dropped to eight miles, the Libyan fighters were recognized as two Su-22 “Fitter” fighter-bombers, and the “Tomcats” began what was expected to become a routine interception. Immediately afterwards, the AWG-9 radar of “Fast Eagle 107” went down: Lt. Muczynsky was thus left with only a single working “Sidewinder” and 20mm gun for self-defence (160403 previously developed problems with Station 8A, thus the “Sidewinder” mounted there was non-operational). While “Fast Eagle 102”was closing on Libyans head-on, Lt. Muczynsky, some 3.000ft to his right side, executed a hard left turn that was to place him behind the Libyans, pulling 7gs to slow down. As he was passing high over the Libyan formation, a brilliant flash, followed by a smoke trail appeared under the lead Sukhoi, as the pilot fired an AA-2 “Atoll” air-to-air missile at “Fast Eagle 102”. The missile passed safely underneath the “Tomcat”. Well positioned behind the leading Libyan Sukhoi, Lt. Muczynsky received permission to fire. As the Su-22 in front of him initiated a hard turn to the left, the pilot of “Fast Eagle 107” fired his only AIM-9L “Sidewinder”. The missile stampeded straight ahead, but then cut the corner and struck the Libyan fighter in the tailpipe, causing a massive explosion. Burying the stick into his lap, Lt. Muczynsky did a 10.2gs pull-up in order to avoid debris. He saw the Libyan pilot ejecting, but never saw a parachute. Repainted as “Fast Eagle 101”, and with kill-marking removed to the tail, the “Tomcat” 160403 served with VF-41 for several years longer, and ended its long career with VF-154, in the late 1990s.