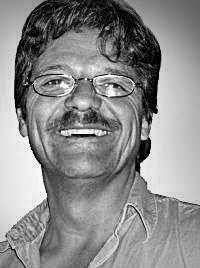 54 years old (2011), lives in the vicinity of Koblenz on Rhine, a nice town in the western part of Germany. Though he studied law, he have been been working at the IT branch of the local civil service for long time. He had been military modelling in 1/35scale for 25 years till he quit in 1992 but never loosing interest in WW2 stuff, though. Nine years ago, Oliver discovered a low-budget but high-performance vector graphics tool, »Paint Shop Pro 7« by »Jasc«, and had finally found a way to rejoin his »old love« without »getting his hands dirty« again. Meanwhile he switched to »Xtreme«, an even better vector graphics program by the British »XARA« company.
One final note : Although all the stuff on his site may cause an opposite impression, he is in no way militarist. Instead his interest is solely of technical and historical nature.